The Hidden Costs of Minimalism in Design 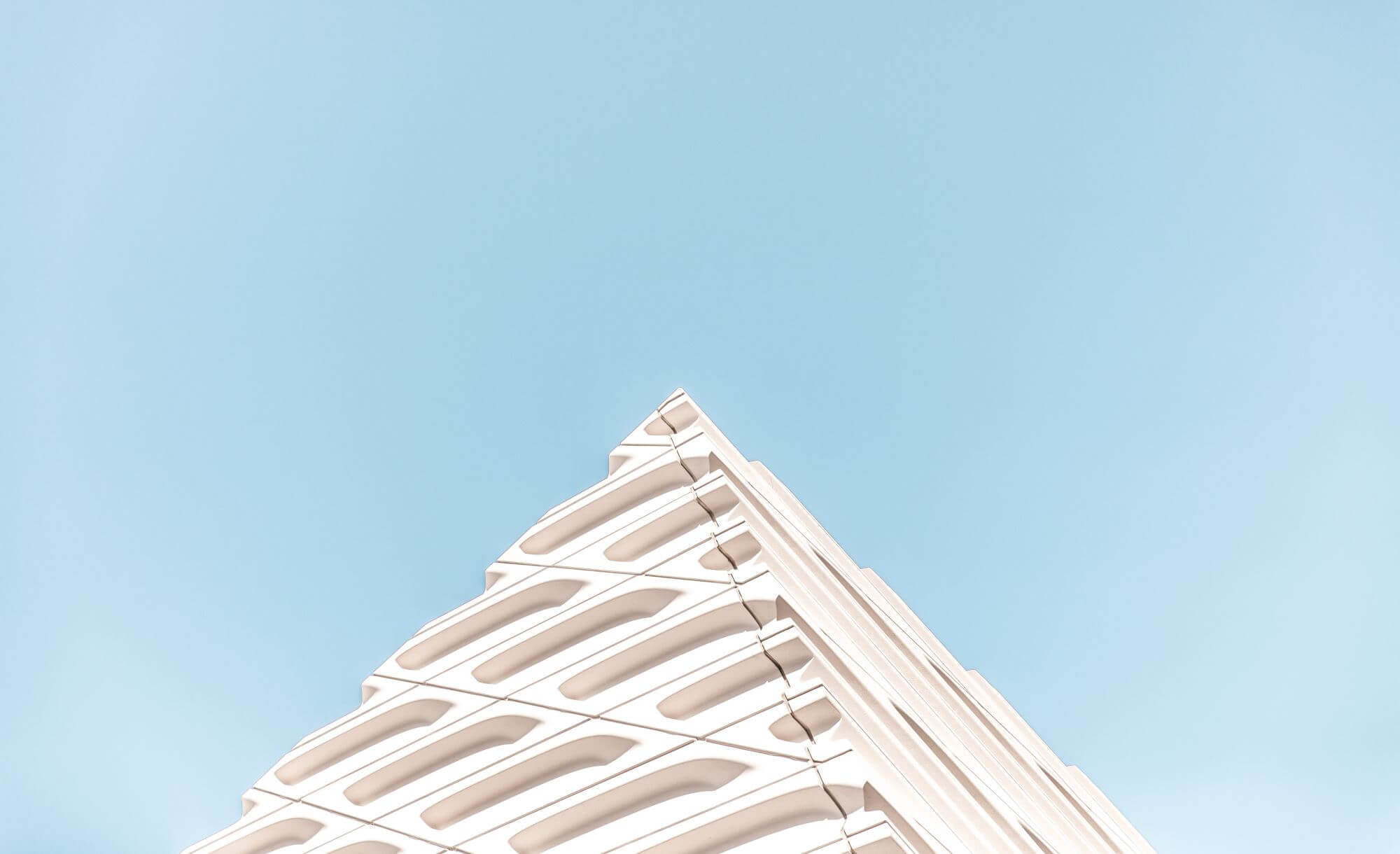 Minimalism has become a staple of design for some time now. Indeed, it’s practically everywhere, from architecture, gadgets, clothing, even as a lifestyle choice. And for good reason. There are many positive things to be said of minimalism, both in terms of the way you lead your life and for design. You waste less, you consume less, and you leave a smaller impact on the environment. On the other hand, design-wise it looks very elegant, classy even. This is how people 60 years ago imagined the future, all sleek, shiny, and deceptively simple. However, minimalism is not without its faults, either.

There has been a rush towards minimalism, perhaps as a response to our busy lives, the waste created by humans, the obsession with gloss, flashiness, shock. But minimalism in design has its own sins to keep, some of which we will talk about below.

What are the issues with minimalism exactly?

Minimalism is one of the trends that has truly defined the last decade. Both in terms of life, design, or website philosophy, minimalism is all about being less complex, being a response to the gaudiness that preceded it.

Minimalism is clean and simple, and in website and app terms, it’s all about speed and short loading times. Now, the actual movement is much older and has sprung up from time to time for years. However, in terms of gadgets and phones, Apple can take credit for speeding things up. 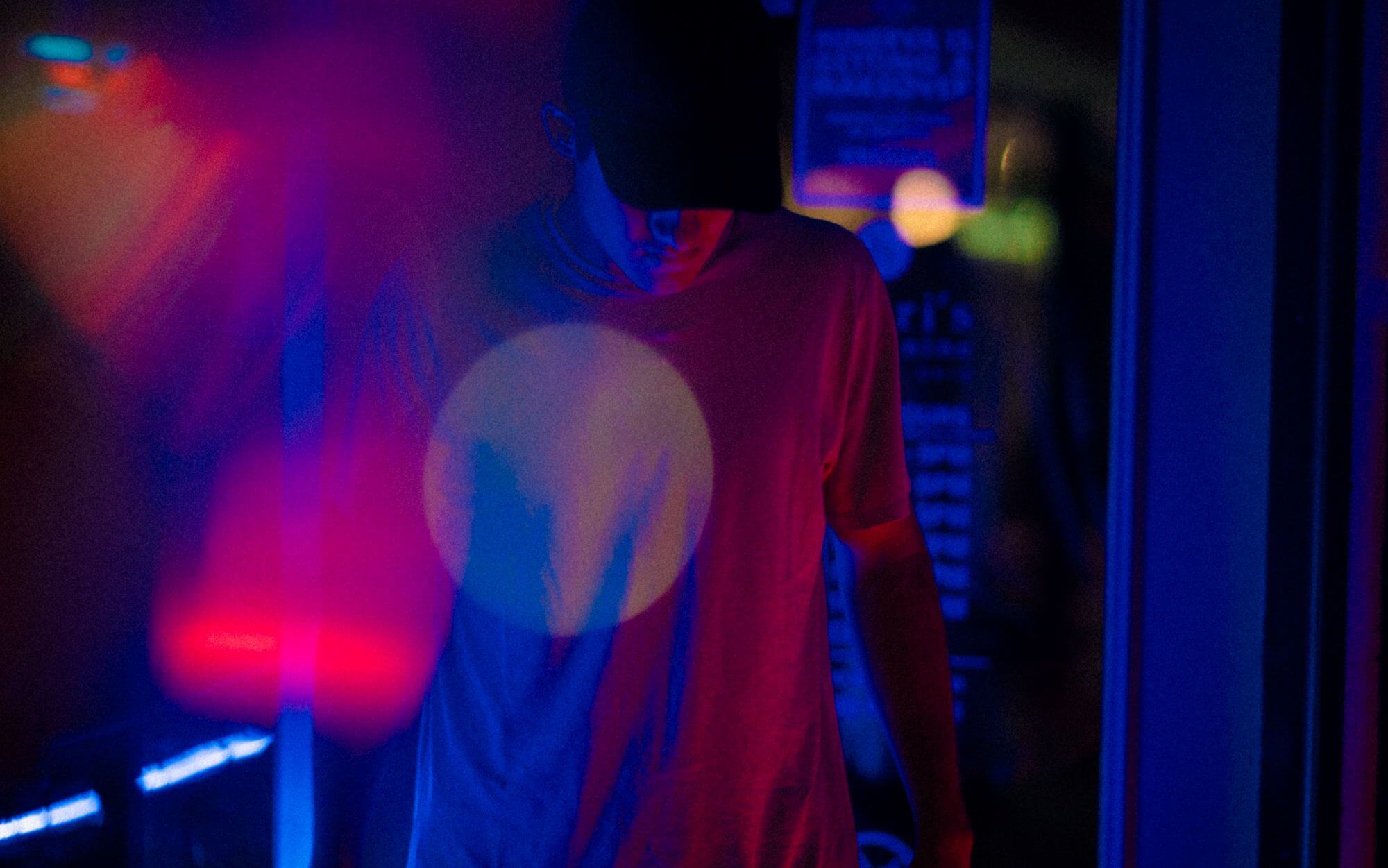 Namely, an excellent example of the minimalistic aesthetic can be seen in the comparison between apples original logo, and the one we are all familiar with. The first logo presented Isaac Newton sitting under a tree. It looks like a painting, or a wooden carving rather. A couple of decades later, it turned into the simple shape we know today. And this can be seen in the products sold by Apple. They are all sleek, elegant, they have been experimenting with minimalism for a long time. And whether you want to achieve conversions through web design, or if you prefer selling your elegantly designed products, we all want, at the end of the day, to see our business blossom.

Apple is an excellent example as a company that also used minimalism both properly and improperly. Namely, it became over-focused with style, leaving out function and substance at second police. At first, it seemed that the opposite was true. They wanted to create products that anyone could use, that you could just look at it, and know how to get the most out of it. Any superfluous bells and whistles had been removed and discarded. This can be seen in the way their iOS design is set up, where they keep things nice and shiny. However, have you ever used an Apple mouse or keyboard?

Apple’s keyboards and mice look fantastic. Their sleek, low-profile style makes them look very elegant, but it comes at a cost. These are anything but ergonomically friendly items. Because of their obsession with having their products look like a race car form the future, Apple gives you keyboards that hurt your wrists, and mice that force your hands to lie in unnatural positions.

This is an excellent example of where minimalism has become fetishized, where it became much more important than utility. It’s more important that it really looks practical and sleek, without it actually being that way. The same goes for the colors they use. It’s a fact that colors are very powerful, they elicit strong emotions from users, whether we’re talking about websites or about gadgets. 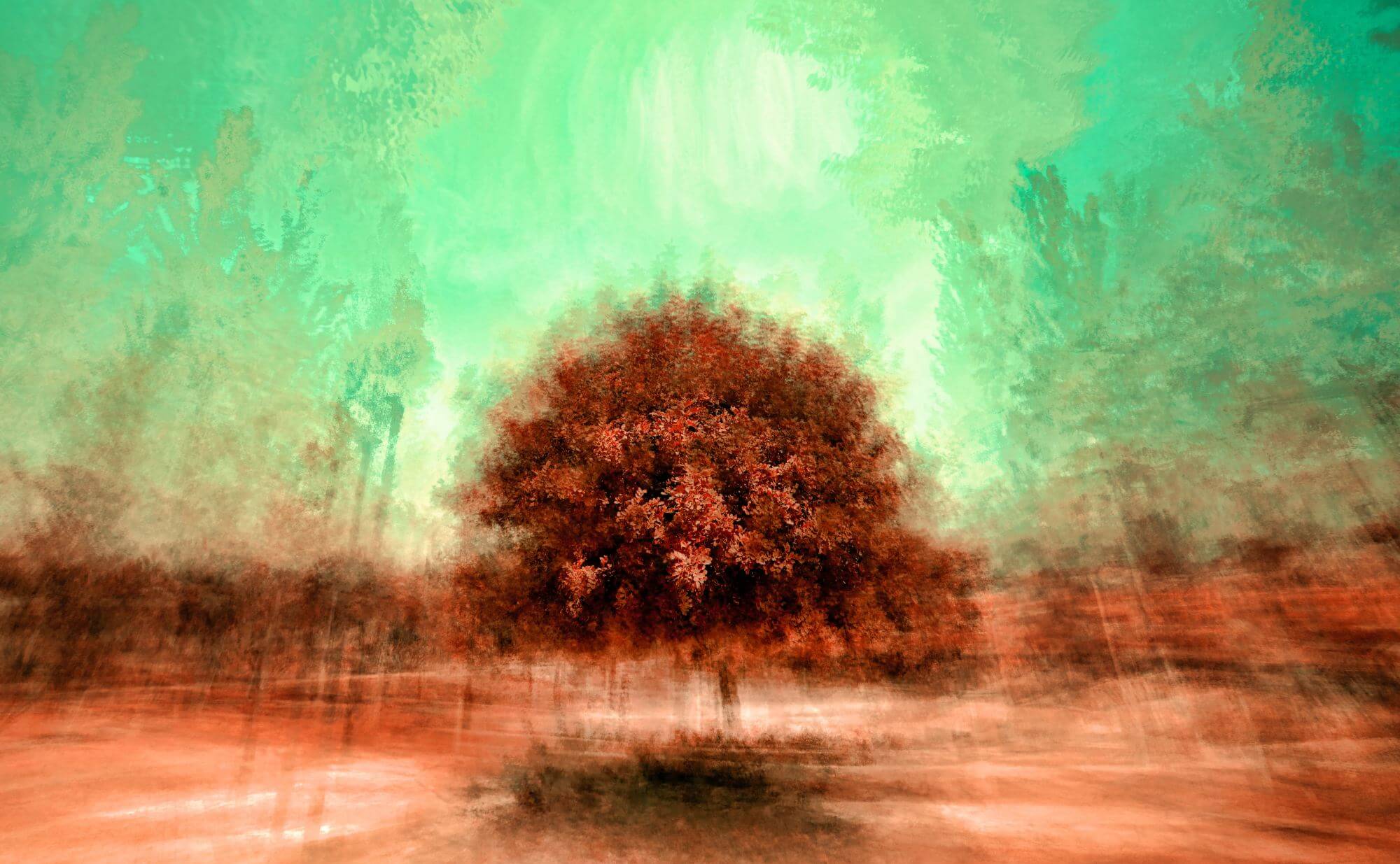 Indeed, look at the third generation iPod shuffle, or the removal of headphone jacks and I/O ports. Ease of use for the user is vital, and yet, people find it hard to easily change a song on their iPod, one of the most basic things a music player should have. All for the sake of aesthetics.

In terms of web design, this means you cared more about having your website look minimalistic, it being a popular trend, then simply implementing some useful pages and features that people need. And sure, overstuffing your page with features is one of the more common website mistakes. But, that doesn’t mean you should leave your users with an abstract art piece instead of a website.

Possibly the most egregious issue with minimalism in design is that it turned into a fad, instead of staying a movement. When it was a movement, people were practical about it. They knew how to use it, when to use it, and what the core benefits were. The idea came first – i.e. creating something practical and elegant, and the results – i.e. actual minimalism, came about only as a result. And there is universality to this point as well.

A professional graphic design agency will do wonders with your ideas, but only if they understand what you want. If you just say – minimalism – you will get a certain aesthetic, sure. But to get the most out of it, you need to treat it something that can really make your ideas, your services, and your brand shine. Getting a minimalistic design just because everyone is doing it will make you seem like a cookie-cutter at best. You want to use it because it is simply the best choice for you.

Minimalism does have its place, and there are specific times where you simply have to use it. However, minimalism itself has faults and issues that shouldn’t be neglected. People have a tendency of obsessing over it, of putting it first, and utility second.

Furthermore, for a style that prides itself on simplicity and of modest designs, it’s very aesthetic-oriented. You will notice style beating function time and time again when it comes to minimalism, and people missing the forest for the trees. So, if you know how to actually use it properly, be our guest, but do try not to get sucked in by this trend.

For more, check out the different types of graphic design that can help you skill up. 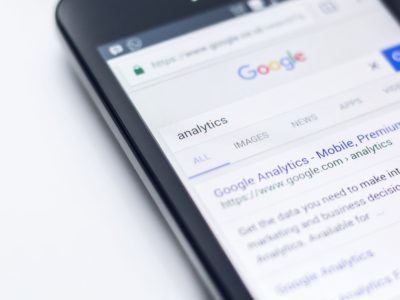 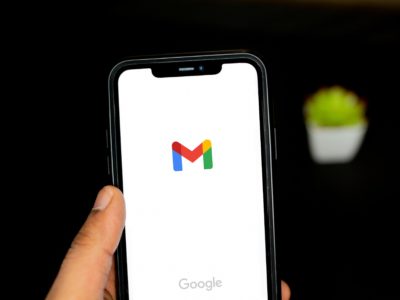 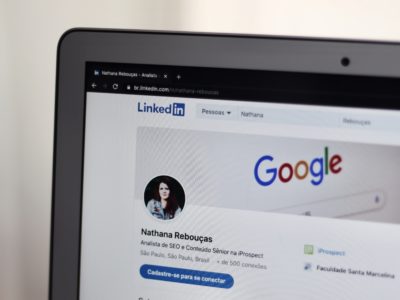 Why Digital Marketers Should Go All-In on LinkedIn
Read More