20+ Statistics That Prove Facebook Is a Lead Generation Beast

It’s no secret that Facebook advertising has proven its worth to businesses. Although it’s originally created to connect friends, Facebook has been helping businesses reach their target audiences and hit their marketing and sales goals. In fact, Facebook’s ad revenue rose 25% to a record $20.7 billion in Q4 of 2019 from a year earlier, which only means that there’s a significant appeal to businesses.

Businesses or marketers, to be specific, can also create their own business page on Facebook to connect with users. As of December 31, 2017, Facebook already has 2.5 billion monthly active users worldwide, which translates to more chances of reaching the right audience.

In this post, let’s make sense of the statistics to deeply understand how Facebook can be used as a lead generation machine.

Facebook ads are taking the digital landscape by storm with excellent performance.

Businesses can reach both desktop and mobile users on Facebook.

While Facebook can help boost lead generation campaigns, it is wise to follow the best practices and correct common misconceptions about Facebook ads to avoid wasting your budget.

If you think you do not have the proper knowledge and expertise to run a Facebook lead generation campaign, then it’s best to hire a digital marketing agency to carry it out for you to guarantee better results. 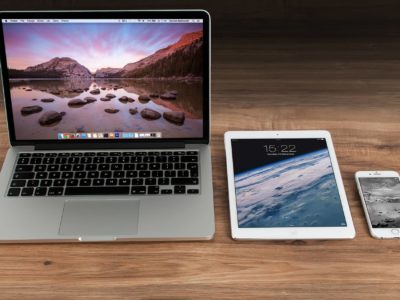 Responsive vs. Adaptive Design: Which Is Better For Rendering Great UX?
If you're wondering whether to choose between responsive and adaptive design for your website, this post will help you settle things. 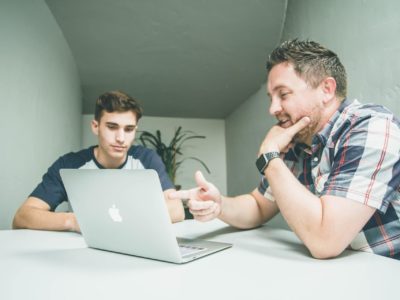 10 Elements to Consider for a Successful Marketing RFP
To ensure success, the following elements should be considered priorities when filing that request for a marketing proposal. What is Performance Marketing?
Are you eager to see better results for your ad budget? Performance marketing may be the answer. Here's everything you should know about it.