Productivity Tips: How to Use a To-Do-List Productively 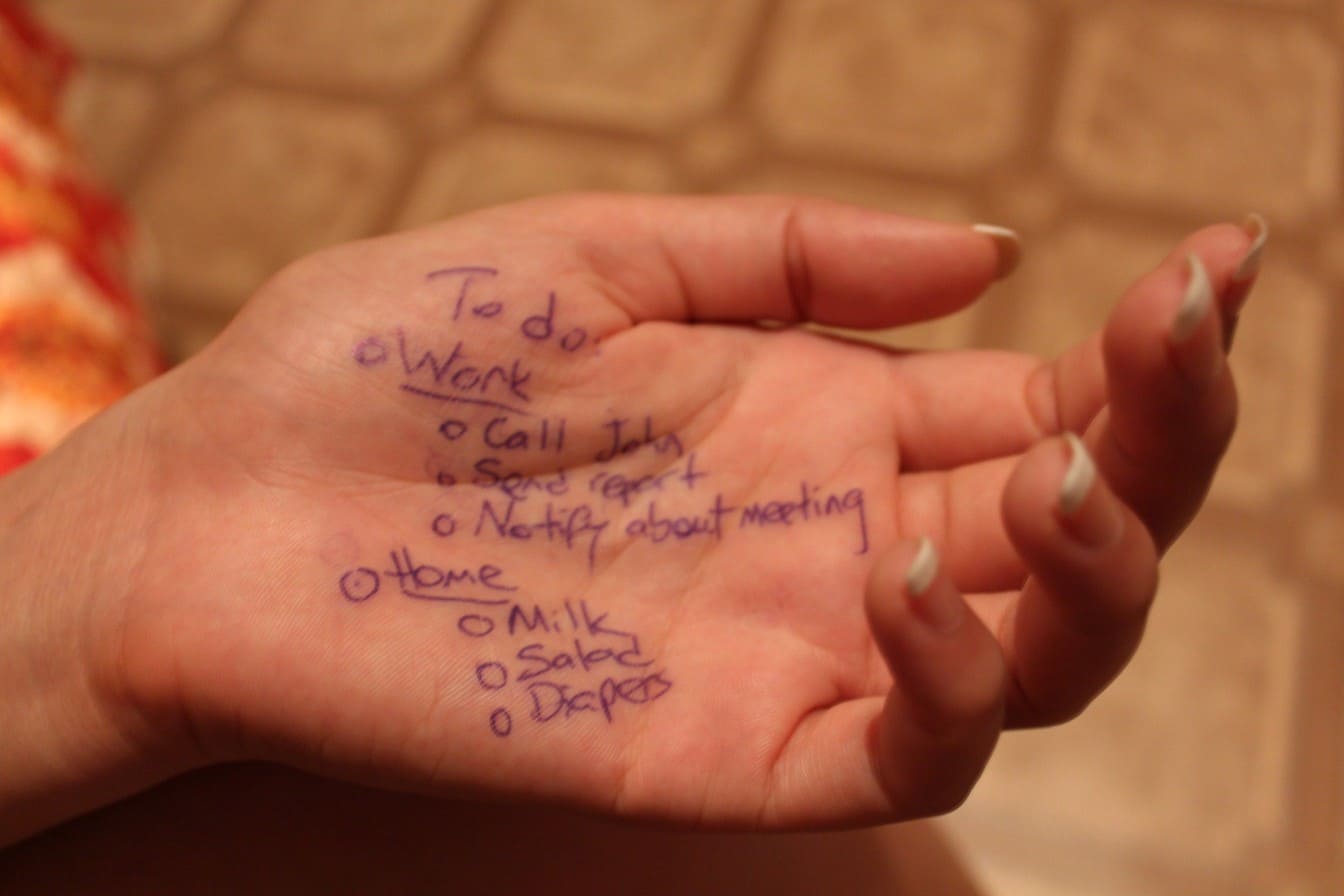 Productivity, a topic that so many people struggle a lot with and ask some tough questions about. We all have productivity hacks or “methods to our madness” as I like to call them at times. Tiny quirks that seemingly make us get more out of our day. The lists of productivity methods are absolutely endless. But one method I’m fond of and use frequently is a to-do list.

For some people they’re going to groan about to-do lists. Not to mention there are many people who outwardly say that they don’t work at all. But I encourage you to read on, because perhaps you’re using a to-do list ineffectively. Or should I say, in an unproductive fashion?

Today I want to be sharing three core elements to making a to-do list and why people find that they don’t work at times. I stand by them because I’ve discovered these particular elements myself, and with my mindset, I make it work and stay highly productive working at home.

One of the many arguments for why to-do lists don’t work is they are areas of high stress. Whether it’s a long list or things seemingly piling up, it’s still a higher stressor for some people. So to that I ask, “Why not have a much shorter list?” Keep in mind a to-do list is not a daily planner, or a schedule of your life. In fact, you should have both a to-do list and a scheduler.

A lot of people treat a to-do list as a things-I-must-do-over-the-course-of-the-day list. I make a to-do list of things I want to complete over a small period of time (often times 3-4 hours). There’s a slight difference. Don’t pile up the tasks only to feel overwhelmed with what needs to get done. It often leads to discouragement for some people. Not to mention that most items are probably things they knew they had to do anyway. More on why those items get on there in a bit.

For now what’s important is you work on making a short list. I have three, sometimes two items on my lists. For some people they may be saying that’s insane and impossible, but I’ll teach you some tricks to shorten it. Anyway, this methodology takes a load off of my chest because I know, once I finish that list, any additional work I do is a bonus. But also it’s stuff that I want to be doing or has to be done.

The second element to using an effective to-do list to be productive is to give the tasks purpose. This is the element I use to shorten my list down to two or three items. Again the average person puts a lot of stuff on the list: getting groceries, calling people, driving the kids to soccer, whatever. The problem with that is it’s revolving around the person’s life like a planner. But they also didn’t need to do that if they KNEW they had to do it anyway.

Why some people eventually find these to-do lists ineffective is because they enjoy the satisfaction of crossing items off of lists too much. Why? It’s because of a drug that our brain produces called dopamine. It’s why we feel good when we get notifications or why we’re obsessed with Candy Crush. It’s a highly addictive drug and we need to get our fix.

It’s this particular drug where people will instinctively put things that they knew they had to do anyway. But also it’s the reason why some people rush to finish the list. They want their fix of dopamine. Either way you’re either getting half of what you want done complete or all the items are done, but it’s not your best work.

So instead of that, ask yourself what is the meaning of this task? Is this something that you know you need to do anyway? There’s no point in putting grocery shopping on the to-do list if you know that the fridge is empty or nearly empty. Put a task that you can actually connect with. Whether it’s a task that leads to a goal that you want to achieve in your life, or something that you have to go a little out of your way to achieve. You want to be exercising your brain and offering a challenge where you feel engaged. That brings me to my last core element.

Even after making a short list and giving a task purpose to you, there are still cases where people cop out. I know for myself there are definitely cases of that and I told myself “No. You will do this task!”

In this element you want to tap into your inner salesperson and you want to convince yourself to do this task. Every single person has some level of marketing skills so don’t tell me the “I don’t know how to sell” excuse. It’s bogus. You had to sell yourself to get the job you’re in right now (unless you’re an entrepreneur, in which case you had to sell yourself on starting a business). This is a different scenario but you are still selling yourself. The only difference is you are convincing yourself to do a task.

Anyway you need to tap into that and convince yourself. If the task is of some value to you in your life, this makes it a lot easier to sell yourself on the idea. You want to be able to pump yourself up and use the satisfaction of completing the task as your fuel.

I’ve been using to-do lists for several months now and these three elements have energized myself. For years I was unproductive but it was only once I wrote things down, narrowed it down, gave the tasks meaning and sold myself on these tasks that I got them done. Not to mention very well and with a feeling of satisfaction at the end of the day.

I encourage you to try this method out and see if it works. Leave a comment about your thoughts or experiences! I’d be happy to clarify the strategy if necessary! 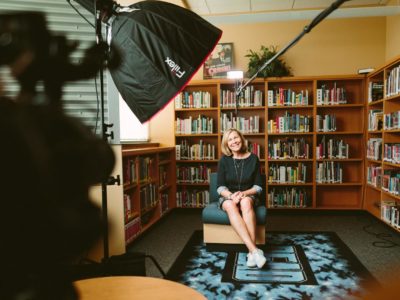 Close Deals 40% Faster with Customer Videos
Let’s see how you can close deals 40% faster by harnessing the power of customer testimonial videos.

Where Does Digital Marketing Stand in the Streaming Wars?
As technological advancements continue to emerge, the way people consume content will also evolve. Today,... 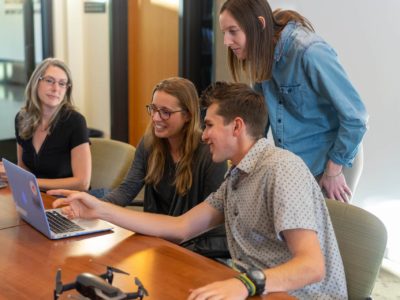 5 Actionable Tips to Boost B2B Sales Using Email Marketing
With the right tools and processes in place, email marketing can be one of the most effective channels that fuel your B2B sales.