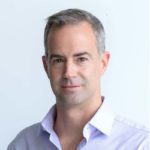 Facebook Ad fatigue is the condition when your audience gets tired of seeing your ads for seeing them over and over again.

Has this ad fatigued yet? 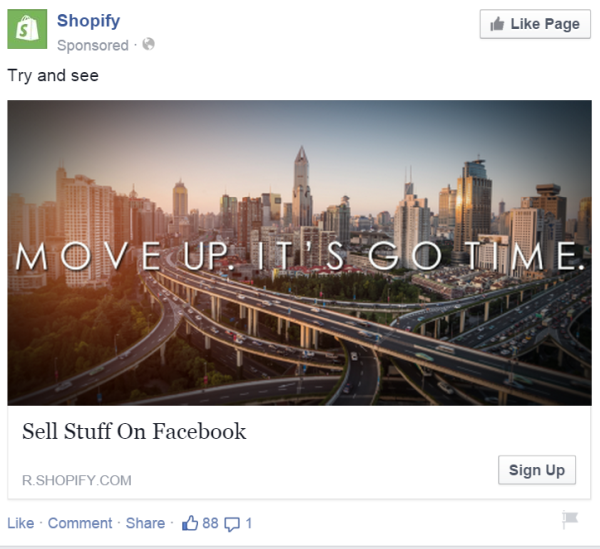 I’ve seen it more than 6 or 7 times, but Shopify keeps running it. Is it a profitable ad? Well, it must be, assuming that Shopify team’s keeping a close watch on their Return on Ad Spend (ROAS).

At Spiralytics, we’ve bumped into several companies where Facebook (or even GDN) advertisers “set it and forget it.” Their usual process includes ad creation, determining their target audience, submitting the ad, letting it run for a month, and then coming back to check on its results.

Often at the end of the campaign, they’ll come back to the metrics, measure the results, proclaim “Facebook Ads don’t work!!,” then never return to Facebook again. In many cases, this is a huge mistake.

I’m going to show you a case study where a campaign performs wonderfully until Ad Fatigue kicks in. The performance metrics immediately declined, which, as a result, effectively killed all cost per lead gains achieved in the initial days.

First of all, here are some definitions of the columns in the data below:

Building this up from launch, you can see the following healthy campaign:

Now, on day 7 of our campaign (while this company was asleep at the wheel), the campaign starts to spin out of control:

Notice the metrics highlighted in red:

Now let’s look at the campaign after the inflection point:

The trend gets much worse:

Why Does Ad Fatigue Happen?

There’s a balance of things going on that create ad fatigue:

How to Prevent Facebok Ad fatigue?

Pro Tip: Your best performing ad will fatigue in most cases. Always maintain a list of historic top performers and when they were last paused. After a month or so, you can safely run them again and see fantastic performance once more. 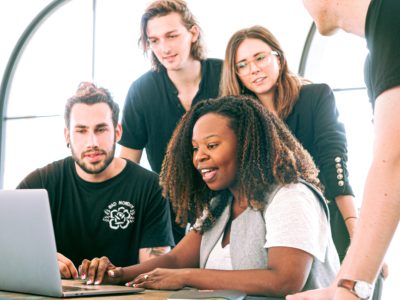 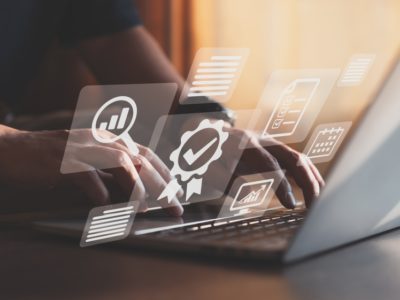 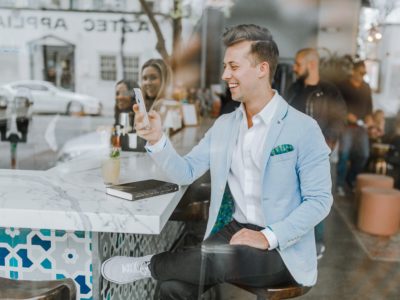