Are Users Safer Online Than They Were 10 Years Ago? 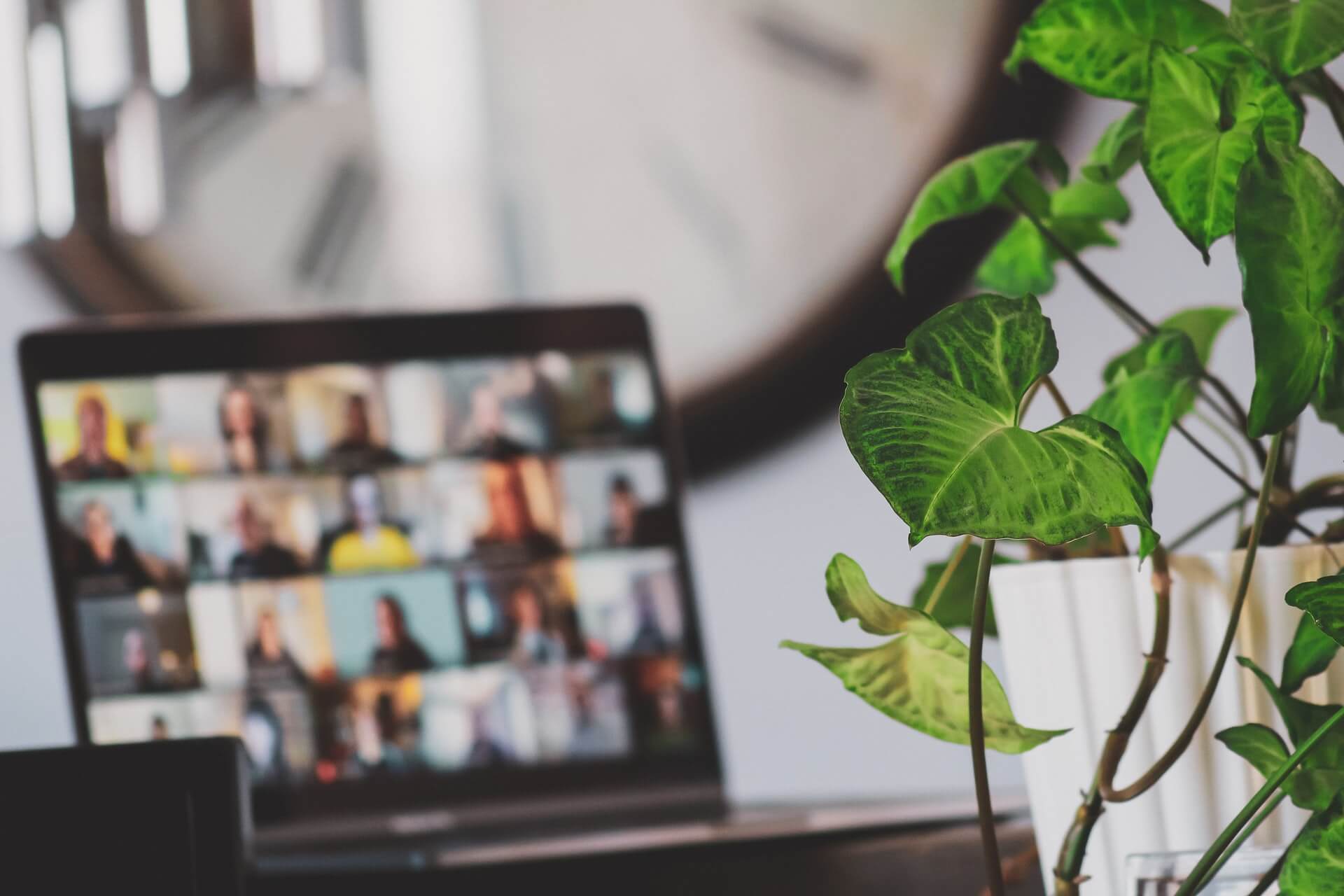 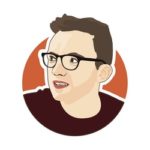 Take a trip around the internet and you’ll find no shortage of horror stories concerning the topic of cybersecurity. Data leaks, malicious hacks, and social engineering: it all paints a bleak picture of online activity, perhaps leading you to think twice before trusting any given website. After all, the stakes are clear in the post-GDPR world. Safety isn’t something to be taken lightly.

But do these horror stories tell us anything about where things really stand on the whole — particularly when compared to how things were a decade ago? There’s a lot of negativity going around these days, with people obsessing over having their data collected for marketing campaigns. This can make it difficult to tell whether things have worsened or improved.

In this post, we’re going to consider whether today’s internet users are safer or less safe than they were back in the 2010-2011 era — and if they are indeed safer, then perhaps it’s time for attitudes towards cybersecurity to change. Let’s get started.

Safety tools are more accessible than ever before

Whatever you’re trying to achieve online, there are sure to be useful software tools available, and that’s certainly true when it comes to security. Consider the massive growth of the VPN industry. These proxy-based services may have become popular due to the frustrating differences between streaming media libraries (with someone in the USA eager for a way to watch shows only available on UK Netflix, for instance), but it’s definitely helped security.

After all, it only takes a free VPN (some examples) and anyone can conceal their real IP address to a reasonable extent. Handle traffic at incredible speeds? No. Prevent people from easily tracking them? Absolutely. And anyone who’s willing to pay for such a service can get access to much greater features, readily toggling between ostensible locations.

We also need to factor in the changes in the antivirus industry. With websites in general getting safer, viruses just aren’t as worrying as they once were. It used to be standard for people to run unwieldy antivirus programs, but now there are many who largely rely on the protections built into the operating system they’re using and supplement them with online scans — and this actually leaves them safer because they’re less likely to be fooled into installing unnecessary antivirus programs that really make things worse.

Awareness of threats continues to grow

The implementation of the GDPR back in 2018 prompted countless companies to seek permission to keep sending their marketing emails, and this made it clear just what was being done with personal data. Ask the average person if they believe their data is being collected when they go online, and they’ll likely be aware of how targeted advertising is done.

The more you know about the threats you face, the safer you are, because the more cautious you become — and so it is with people everywhere. Internet users are coming to understand that it’s important to limit the sharing of their information. What does this mean for marketers? Does it mean that targeted advertising is facing a significant decline?

Well, no, it doesn’t. It just means that digital marketers need to be smarter and considerably more empathetic when they devise their campaigns. If they focus on collecting rich data from logged-in users who’ve consented (instead of trying to infer the details of visitors who mean to be anonymous), they’ll get the results they want without upsetting anyone.

The fundamental safety of the average website has risen dramatically due to the progress made in the fields of development and maintenance. Instead of awkwardly cobbling sites together using myriad frameworks, most website owners now use polished content-management systems (CMSs) — such as these — that are consistently patched to ensure security.

If you venture online and choose a website at random, the likelihood of it being unsafe in some major way is drastically lower than it would have been a decade ago. Google is considerably better at identifying and penalizing questionable sites, and that makes a huge difference given how many online journeys begin with searches. Users also demand more. On the whole, they’re more technically savvy than people were a decade ago.

Are there still dangerous sites around? Absolutely, particularly in YMYL areas (your money or your life: more on this). There are many fraudulent healthcare sites around, for instance, hoping to exploit people’s needs to make easy profits. But it’s getting harder for them to manage it.

Convenience has made people complacent

It’s all been positive so far, but there are reasons to think that safety has gone down in recent years. One of them, perhaps the biggest, is the extent to which rising convenience has made people complacent. Take something like one-click ordering: it’s great to be able to buy something that quickly, but it makes it so much easier for our accounts to be misused.

You can throw in the proliferation of smart speakers, too. If you enable broad permissions so you can do your shopping through voice commands, it opens the door for others to exploit them. What if you use one password manager to keep track of all your secure passwords? Anyone who can gain access to that manager (most likely through social engineering — read this) can then access all your accounts, possibly spanning hundreds of sites.

Another issue is that people used to prize their anonymity when they went online. It was freeing to use online handles and take part in discussions with others doing the same — but then social media became immensely popular, and websites started to require user logins. The result was a push for everyone to use their real identity wherever they went, and we’ve seen the risks.

If you made an ill-advised comment on a forum as a teenager in 2010, there may be no easy way to attribute it to you — but if you’re a teenager today, whatever you say will no doubt follow you wherever you go, and possibly cause you huge problems down the line. There’s little appreciation of nuance in the world of social media justice.

In this specific regard, online users today are far less safe than they once were, and it requires them to be extremely careful with what they post. Is this an onerous task? In most cases, no. Most people can express themselves perfectly well without inciting disdain. But if you happen to enjoy pushing boundaries, this really isn’t the era for you.

The (reasonably) clear conclusion is this: yes, users today are safer than they were just a decade ago. Security standards have gone up, awareness of security threats has expanded, and protective tools allow people to cloak their activities.

At the same time, admittedly, social media and convenient logins have moved anonymity to the background, making the internet a more intimidating place. Overall, though, there’s less reason to be worried about online security now — so try to relax.

How Can Customer Psychology Be Used In An Email Marketing Campaign
Have you ever wondered how to use human psychology to increase reach? There are some... 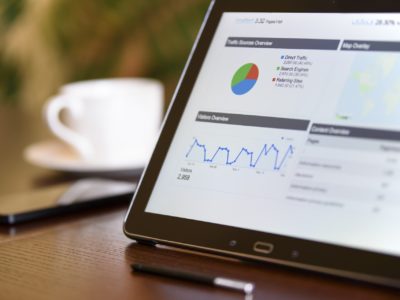 Maximizing Your Linkbuilding Efforts With Internal Links
Internal linking is one of the simplest ways to boost your rankings and improve the... 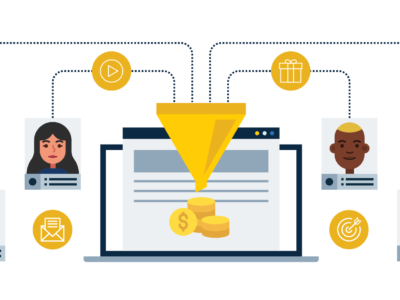 Lead Generation: A Guide to Growing Your Sales Funnel
No matter what industry you’re in, your customers are the lifeblood of your business. Therefore,...