When WestJet Outdid Themselves: The Power of Unexpected Generosity and Kindness, Part 2

I found out about this year’s Christmas video a few days too late. The truth is, I woke up this morning and for some reason wondered about what West Jet was going to do this year, or whether they were going to do anything at all. It was a totally random thought, I’m surprised myself that the brand even crossed my mind so early in the morning. So I Googled and here I found, the new WestJet’s Christmas Miracle video which was released 3 days ago.

They did an awesome job last year. They surprised passengers with gifts that they wished for before the flight, and the campaign was a viral success. People talked about it for days, and for some of us, the video was imprinted on our minds whole year ’round. It was hard to top something like that, but somehow they managed to outdo themselves.

Last year they made their passengers happy. This year they took their Christmas Miracle outside the comforts of the airport and into the houses of a rural community in the outskirts of the Dominican Republic. Many have criticized West Jet for pulling publicity stunts like this but I’m not sure how many of those people in that community would buy West Jet plane tickets after. I don’t think so.

West Jet is one of the few brands who get it. I’m willing to bet, the term “Content Marketing” didn’t even cross their minds during the entire creative process, but that’s exactly what they successfully did right there—an exemplary Content Marketing campaign. It’s community building, it’s combined offline and online, it’s social responsibility, it’s even deeply rooted to their corporate values and culture.

The result was a concise video that evoked powerful emotions, which made its viewers share it to others. But most of all, it compelled people to move. To do something that would make the lives around them better.

Now, to state an obvious matter, this Christmas video didn’t get as much views as last year’s. But this is exactly where we put away KPIs and Content Marketing tactics or viral marketing strategies and just talk about the kindness of people’s hearts.

I said it before, I’d keep saying it over and over. GENEROSITY and KINDNESS can make an impact on any business, marketing campaign, and life in general. There are no metrics to measure this goal, and quite possibly no ROI too. And yet somehow, it makes a huge difference in the way people do business. It delivers long-term, big-picture results. It empowers employees, it makes people’s lives better, and it inspires millions of other people to act in kindness too. 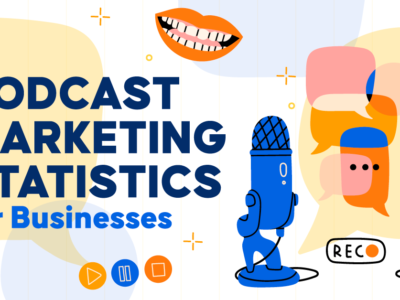 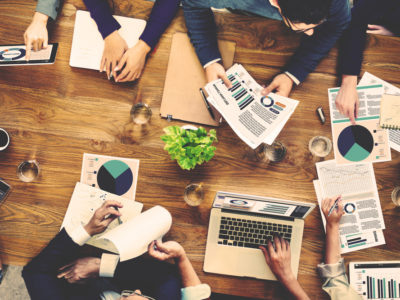 Microtargeting in Digital Marketing: What it Is and How it Works
Read More