While it’s still a hot topic, let’s talk about what we can learn from Taylor Swift this week.

To summarize, Taylor Swift posted an open letter to Apple Sunday morning explaining her decision to hold back her album, 1989, from its new streaming service. It didn’t take a day for the message to reach Apple and convince the powerful tech giant to revise its royalties policy. You can read the full story here.

There’s so much to be learned about what just happened there. And at the risk of sounding like a giddy Taylor Swift fan girl (to clarify, I’m totally not fangirling over Taylor Swift on our company blog, except, ok, I may have Red and 1989 blasting in my ears while I type this, but who’s asking?), I’m listing down a few takeaways because, let’s face it, these stuff are worth noting.

1. Use your online platform well.

Using her Tumblr account, Taylor published a message that has potentially changed the course of the entire music industry forever. Through trails of reblogs, retweets, likes and shares, she has successfully brought the debate to mainstream, influenced a powerful tech giant to change its policy, and brought the spotlight to the indie artists of today.

Oh sure, not everyone has 60M twitter followers, 5 award-winning albums, and 7 Grammys like Taylor does. But we all have our circles of influence—whether you’re a small business, a medium size corporation, a mommy of 3, or a blogger with a small following.

At the very least, you have social media accounts that you can use for a good cause. Are you making the most out of these free channels and using them to spread inspiration, achieve goals and influence people?

2. Be consistent with your message.

Even before this open letter to Apple, Taylor is already known as someone who takes the extra mile for her friends, fans, and charitable institutions. She sends gifts and writes love letters to random fans, visits the sick, helps struggling artists, supports charity, among others.

Taylor’s message to Apple was powerful because people readily supported her. Aside from the fact that her letter was impeccably written, it’s easy to support and listen to someone who’s already made a positive influence to so many people in the past.

I mean, imagine if it was Kanye who wrote to Apple right? Exactly.

Don’t wait for a big opportunity to deliver your message, it might not come. Instead, make little steps everyday, reach one person at a time, write your message in small chunks. Be intentional. Be consistent. These smalls steps will come a long way.

Taylor’s open letter is clearly an invitation for unity. She can easily rebel against Apple, or say horrible things to get the company’s attention. Instead, she challenged Apple to work with independent artists and musicians towards becoming “the platform that gets it right”.

We hear you @taylorswift13 and indie artists. Love, Apple

By hearing out Taylor Swift and winning the hearts of other independent artists, they’re already making a huge step towards the success of Apple Music. Everyone wins.

Let’s face it. People already waste so much time fighting, competing, and disagreeing online. Here is an example that business goals can be accomplished together, success can be shared, and unity can be achieved.

Many have commended the way Taylor wrote her open letter. She raised more positive points than negative ones, she was careful to explain that it wasn’t about her but the community of artists that she belongs to, and she repeatedly expressed her respect and appreciation for Apple.

By exemplifying respect, Taylor Swift earned the same respect for herself. Not only from Apple and her fans, but from the entire music industry and the world.

5. Build a community, grow with it, and fight for it.

If there’s one other thing that Taylor does well aside from write songs is, she knows how to take care of her community. She’s built a solid tribe of fellow artists, friends, and fans who are always on standby to support her. She takes time to reach out to people and to be personal with them.

When Apple responded to her plea, she acknowledged the success not for herself but for her tribe. They listened to “us”, she said.

I am elated and relieved. Thank you for your words of support today. They listened to us.

Now, this applies to us in different ways; as I said, not everyone has 60 million followers like Taylor Swift. But surely you are not alone, and you can never achieve anything alone.

So go ahead and find your people. And when you find them, start thinking about how to serve, help, and inspire them with content marketing. Be kind and generous to them. You’ll find that as you fight for them and stand up for them, they too will stand up for you. 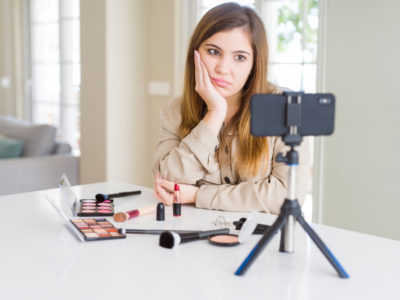 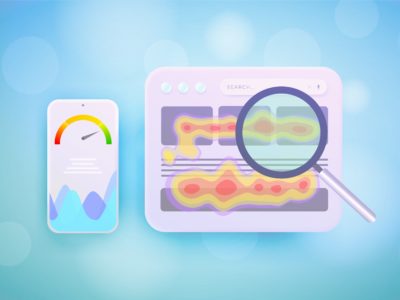 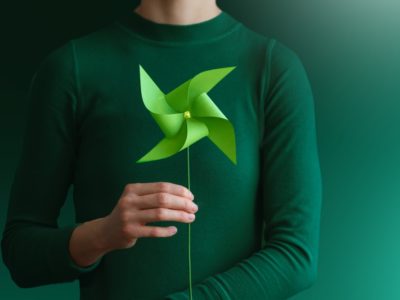